First Sunday in 2016 means the last day of holiday for most people in Jakarta, and yes yours truly is included in that category.

Being fully aware that I had to wake up early, back to being a commuter and office life the next day, I decided to really treasure the day before it’s officially ending.

I needed a good coffee, a nice place to sit and have a good convo with my friends, plus some ootd session. Out of so many places, I decided to go back to Tanamera at Ahmad Dahlan.

After spending the gloomy afternoon at Tanamera, my friends and I went to Veranda Hotel, which located about only 5 mins from Tanamera. One of em had a meeting, while the rest of us decided to just tag along and wait for her at Wyl’s Kitchen (the hotel’s restaurant).

I was still full so I only ordered a cup of hot tea and a bottle of sparkling water. I continued to explore some areas of the hotel and hunt for more ootd’s spot. 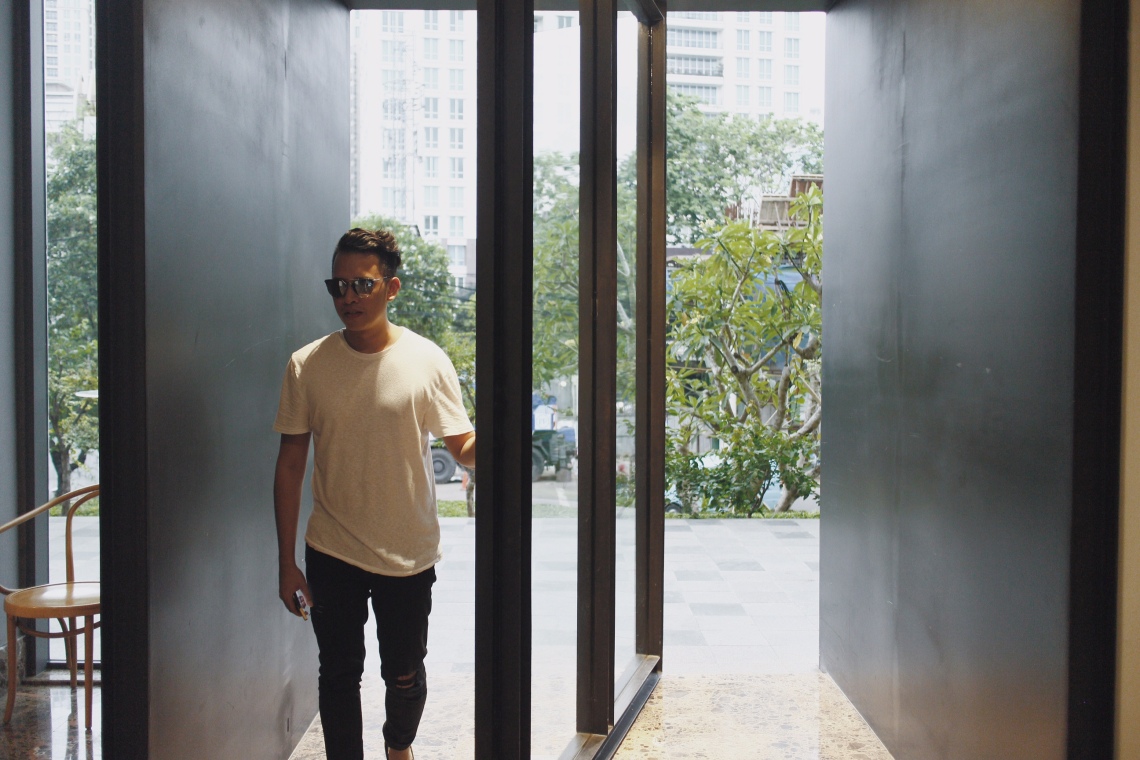 The hotel’s interior and exterior was clean, simple and very urban. Sadly I couldn’t show you much, but you can visit the website and check it out yourself. I myself was immediately considering to book a room here. Perhaps some time later.

After my friend was done with her meeting, we continued the day to Plaza Senayan, meeting our other friend, had a dinner, store-hopping, and then we spent the rest of the night (or the last day of my holiday, to be precise) sitting at McDonald’s (one of our favorite late night spot to hang out) having some ice creams and silly conversation full of laughters that only us would understand.