This post has been long overdue, because my trip to New Zealand was already more than a year ago. However, the story remained a lifetime and so I want to share a piece of that trip in this post. I took a road trip from the North Island (from Auckland to be precise), and moved down to the South Island (ended at Queenstown). During the road trip with stopped and stayed at several cities. Each one has their own signature.

In the South Island, we stopped at Aoraki / Mountain Cook, which is the highest mountain in New Zealand with three summits: the Low Peak is about 3,593m, while the High Peak is about 3,717m. The drive was about 1,5 hour from Lake Tekapo (read about it here.)

My friends and I only got to the low peak, because it was almost dark, and visited Blue Lakes (which was more like green) and Tasman Glacier that requires about 1 hour return walking from the parking spot. Overall, the experience was for sure remarkable, and the view was amazing. The temperature was still bearable. But if I could choose, I think I would want to spend more time at the Lake Tekapo.

Processed with VSCO with a6 preset

Processed with VSCO with a6 preset

Before Mount Cook, we stayed at Christchurch, which was about 4,5 hours drive from Aoraki. We didn’t get to explore much of the area, because it was raining, and I chose to spend the rest of my day at the hotel while my friends were out to grab dinner. The only place I visited in Christchurch was the Antigua Boat Sheds.

The small cafe have been part of Christchurch’s history for over 130 years. It’s conveniently located at the banks of the Avon River in the heart of the city. As a city, Christchurs is the largest city in the south island of New Zealand. It is home to 404,500 residents, making it New Zealand’s third-most populous city behind Auckland and Wellington. Although for me, all three cities are still quite empty compared to Jakarta. Obviously. 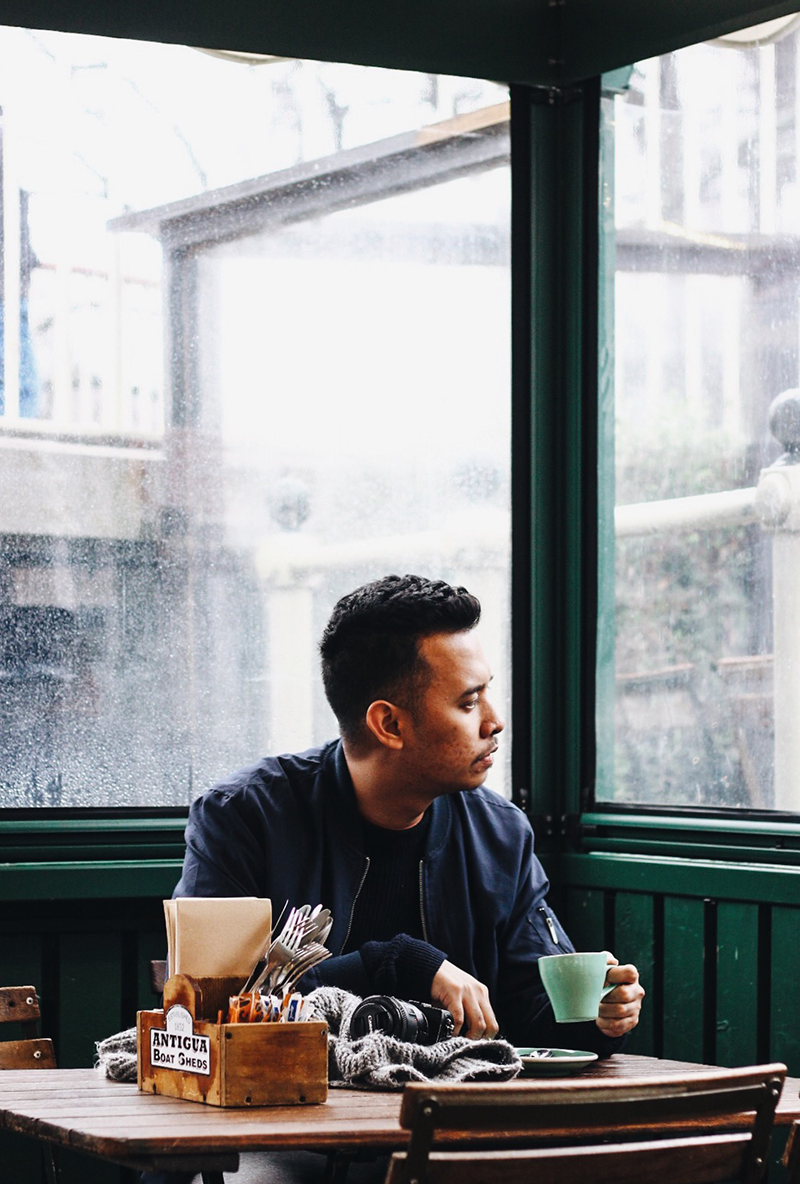 After Mount Cook, we headed straight to Queenstown. But that’s for another post. While at Queenstown, we paid a visit to Milford Sound / Piopiotahi, which required 4 hours drive from Queenstown. It has been judged the world’s top travel destination by TripAdvisor and is acclaimed as New Zealand’s most famous tourist destination.

Sadly, apparently it is best to visit Milford Sound in summer because you can do a lot of activities like cruising, swimming dolphins, etc. In winter, there was not much to see and enjoy. We had to rush back to Queenstown because due to the weather there will be some closed roads, and we couldn’t afford sleeping in our car even for night because it was super cold.